This past Saturday I witnessed something that was I was starting to think might never happen. (When I could stand to watch the drama, that is. There were a few moments that I thought Glen would wind up as a grease spot on the driveway.) This was a milestone in our relocation to the country 3 1/2 years ago. Yes, yes, we moved into the “forever home” in that time, and that was huge, of course. But this event marked the culmination of everything Glen has been working toward thus far in making us comfortable here. 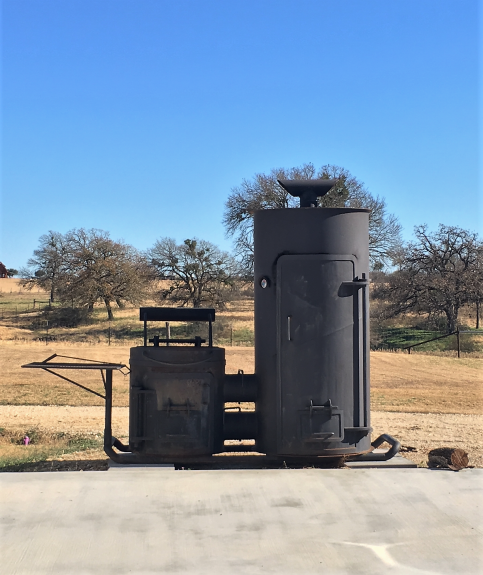 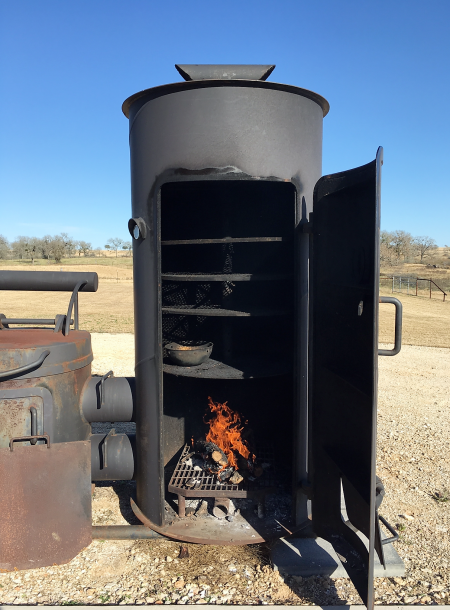 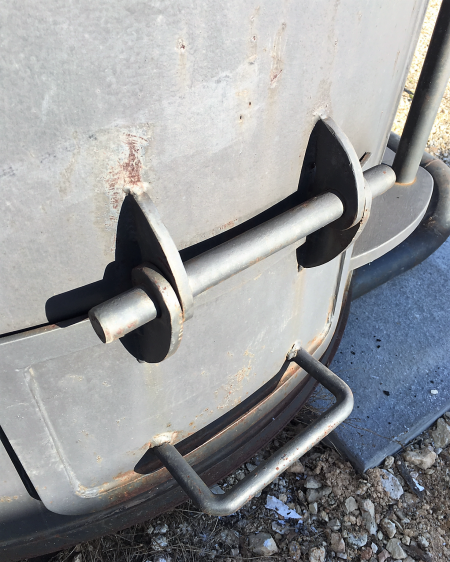 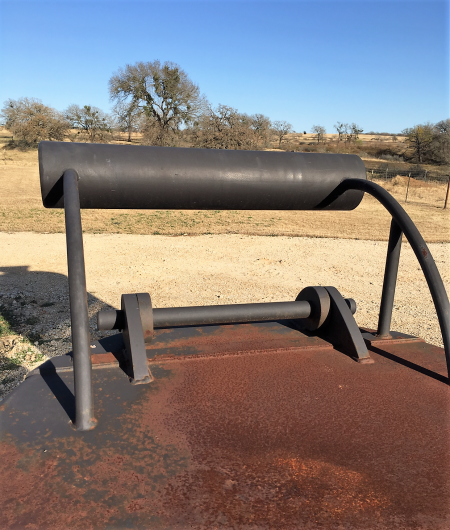 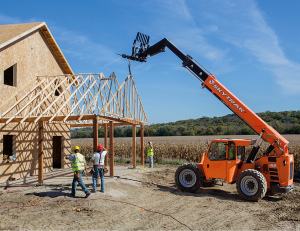 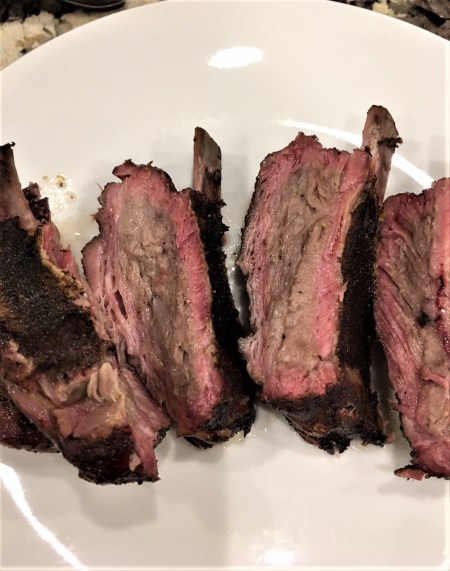 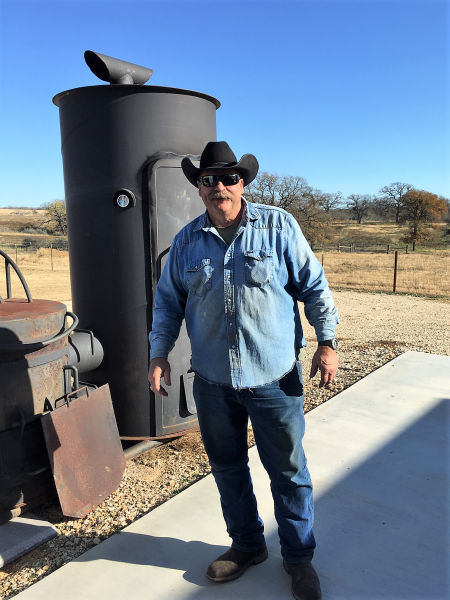