Even with only a handful of cattle, ranching can be a grim business. A few weeks ago I wrote about the death of one of our new babies, a little heifer calf. My guess is she was stillborn. Or maybe that’s just what I prefer to believe. I’d hate to think her mother birthed her and then walked away oblivious, leaving her to fate. The calf would have lain defenseless in the pasture, not yet strong enough to stand, unable to shield herself from the Black Vultures, Caracaras and coyotes that come at once to the scent of blood. Even if the mother cow didn’t at first realize what had happened, though, she later mourned for days, clearly feeling the loss. We felt it too.

When Glen first saw that 19 was in distress, he was afraid the calf had been kicked by his father, the herd bull. Calves can be bratty and annoying, and they’ll often get between the bull and whichever cow he’s romancing at the time. We know 44 to be an even-tempered bull, however. Many times we’ve witness his benign behavior with the youngsters. They stumble over his enormous feet, get in his way when he’s eating, and mistake his tender parts for their mothers’ udders. 44’s patience with the calves is so exceptional that Glen realized 19’s sudden decline was likely caused by something else: snakebite. 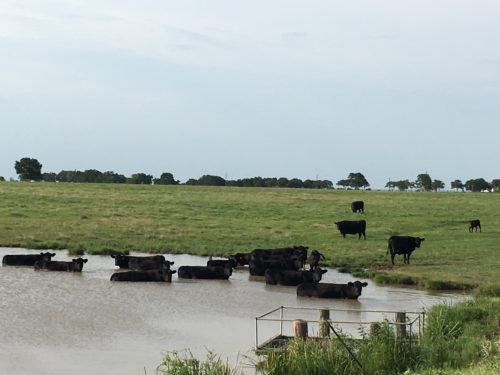 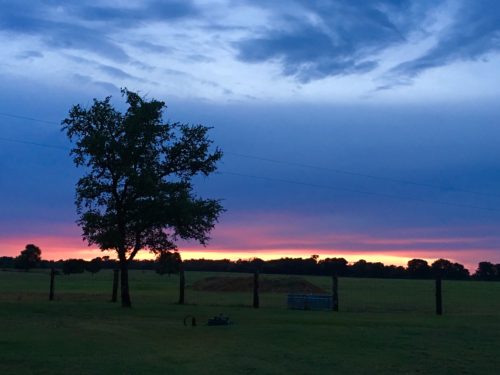