In April I did something I’ve been wanting to do for a long time. I took a Writers’ League of Texas (WLT) class on self-publishing. Titled “Author to Entrepreneur: A Roadmap to Effective Self-Publishing,” the class was taught by Danielle H. Acee of The Authors’ Assistant, a company that offers to writers a variety of services, including editing, publishing assistance and comprehensive marketing. 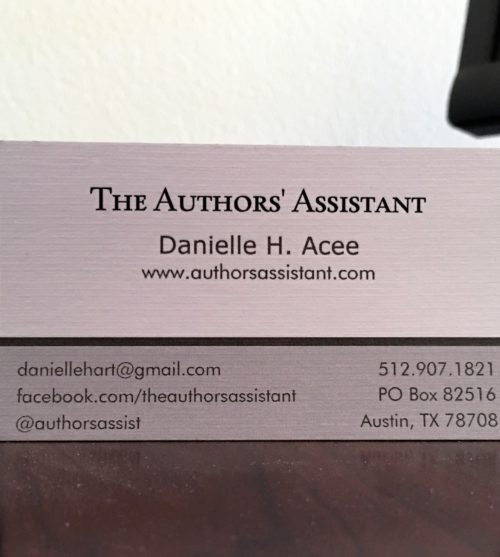 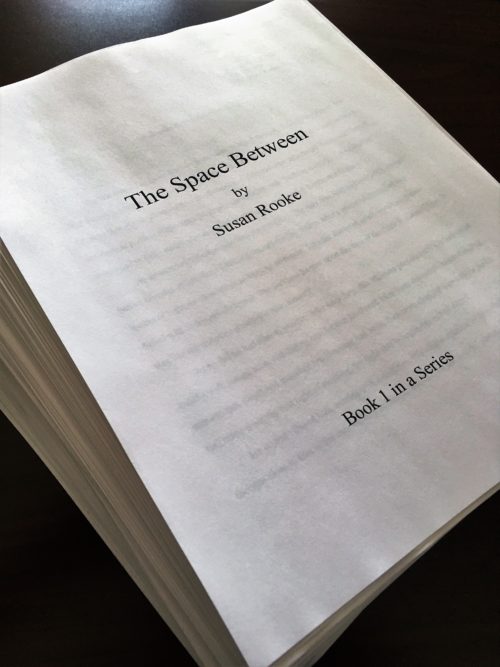 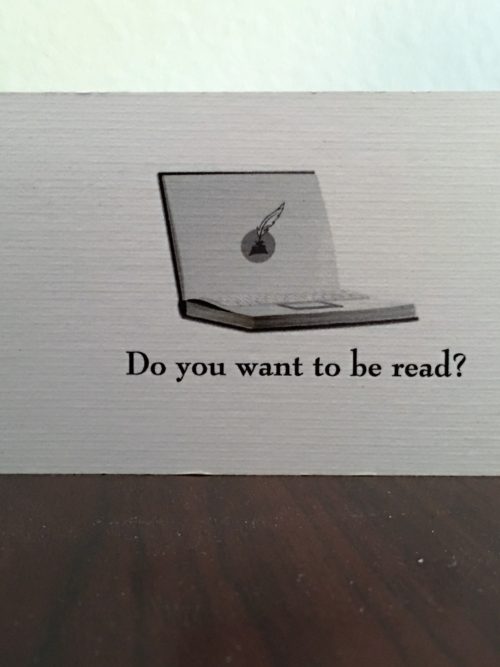