Archive for Austin All Stars 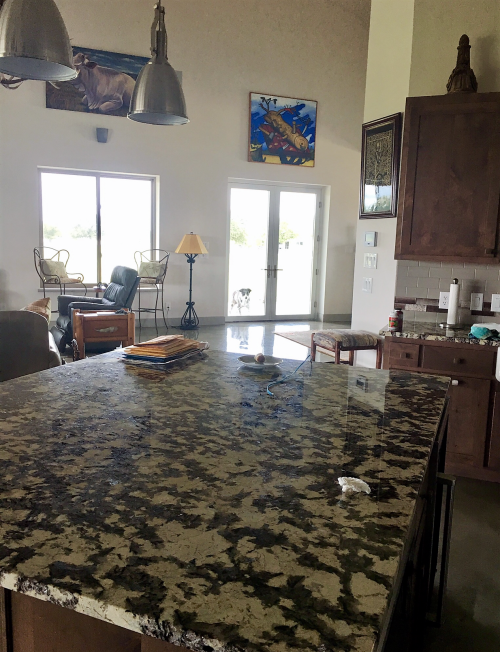 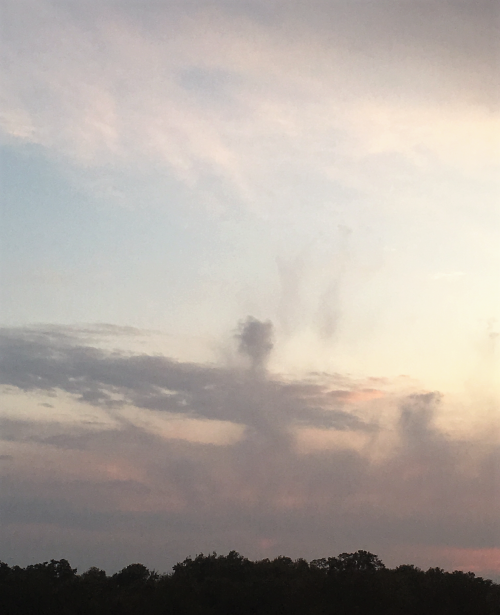 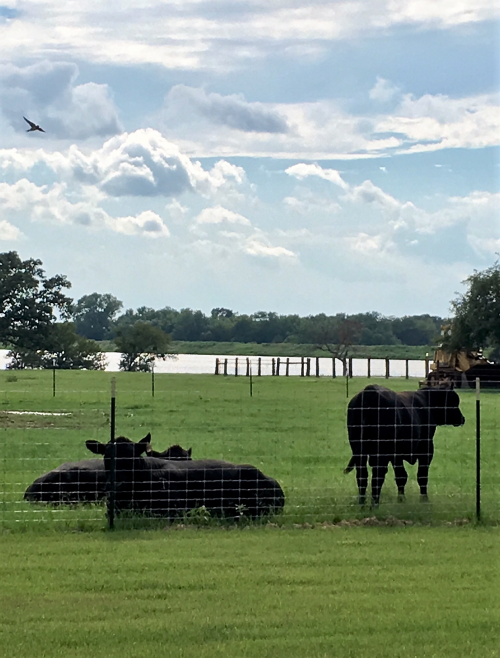