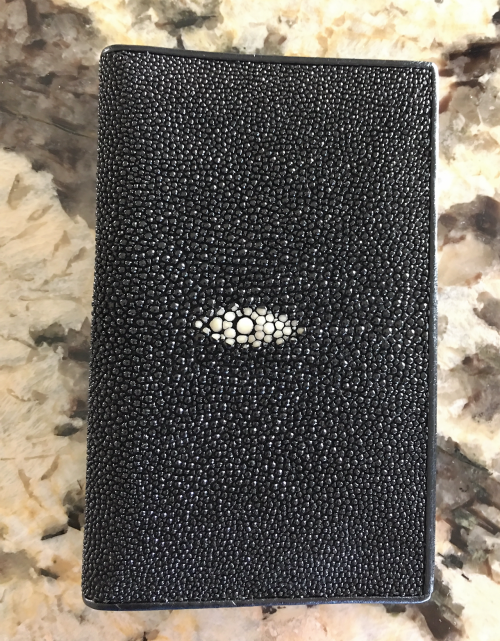 A couple of mornings ago I had an 11:30 appointment in Austin. Because most destinations in the city are an hour or more away, I planned to leave the house by 10 a.m. to make the appointment with a bit of breathing room to spare, just in case. (“Just in case.” The anxious person has, for each occasion, a minimum of three scenarios that “Just in case” can cover.) 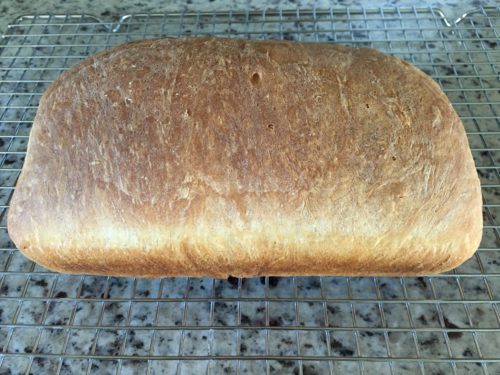 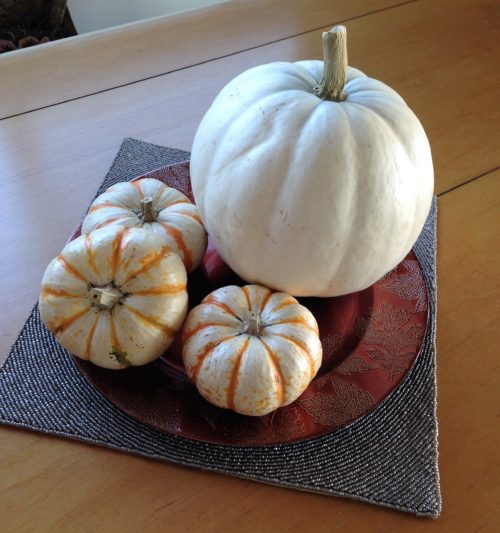