Archive for point of no return 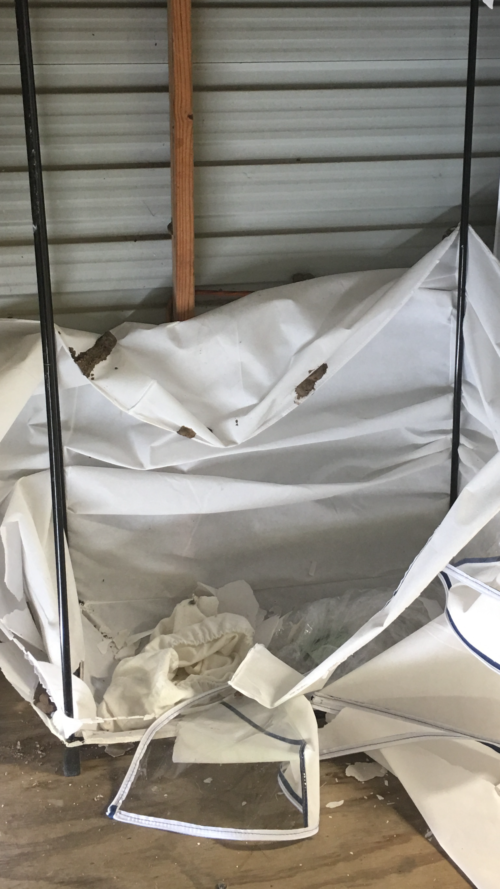 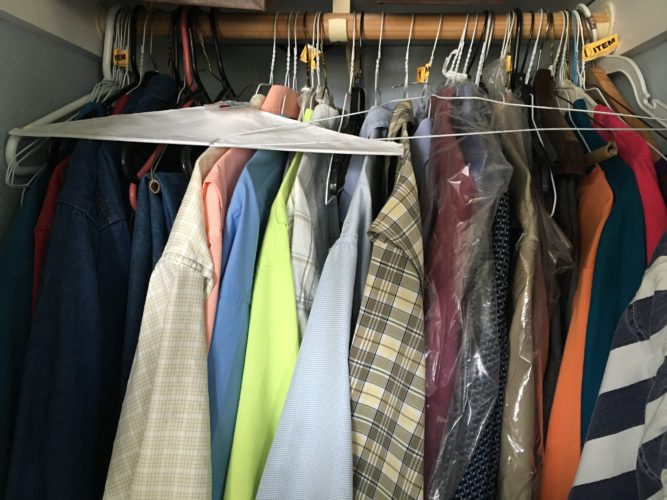 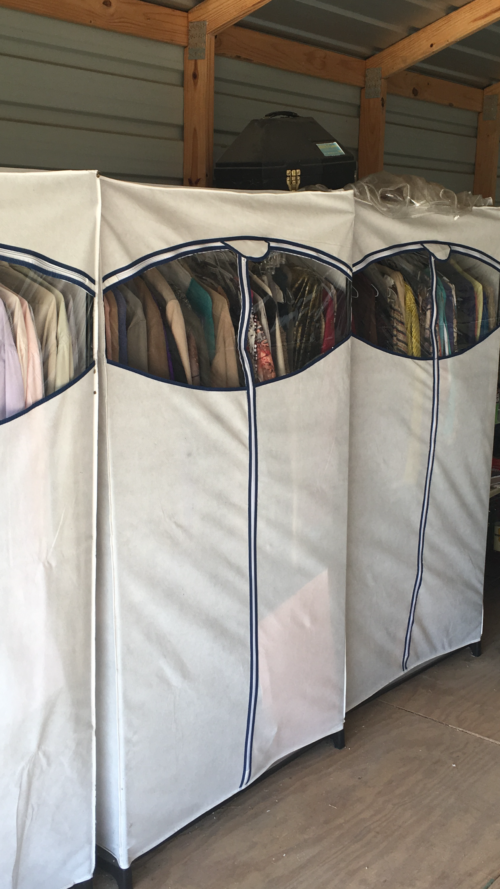 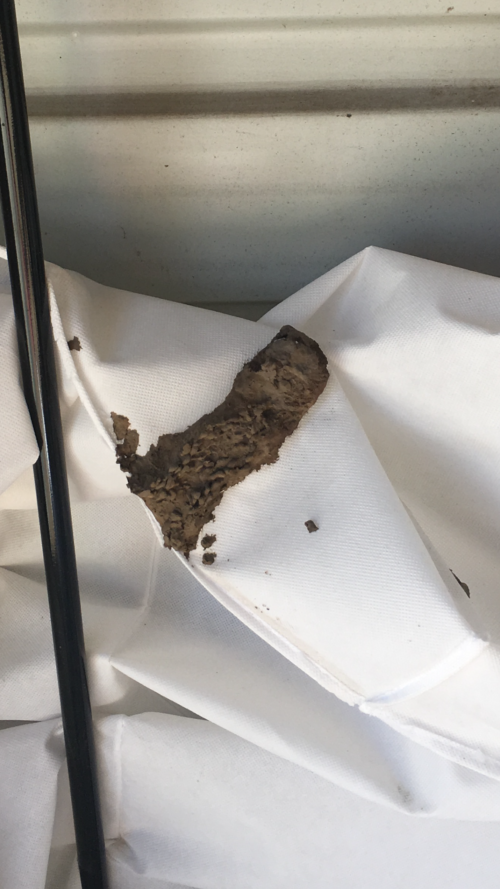 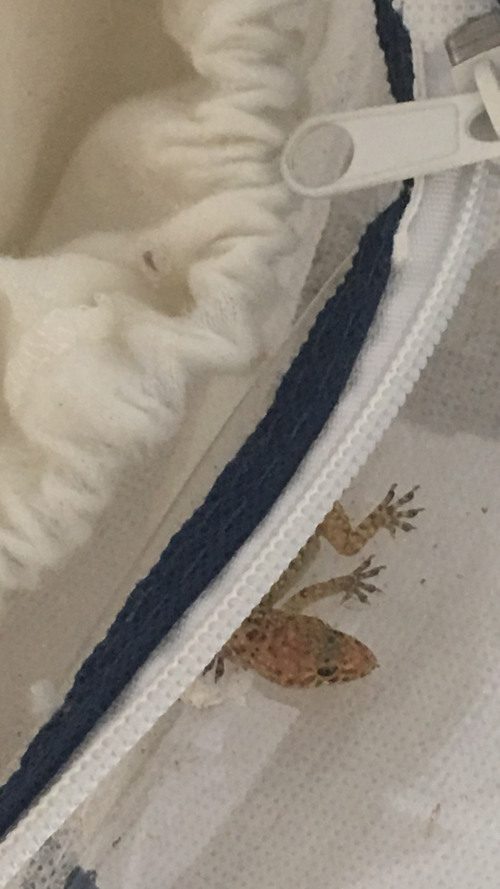 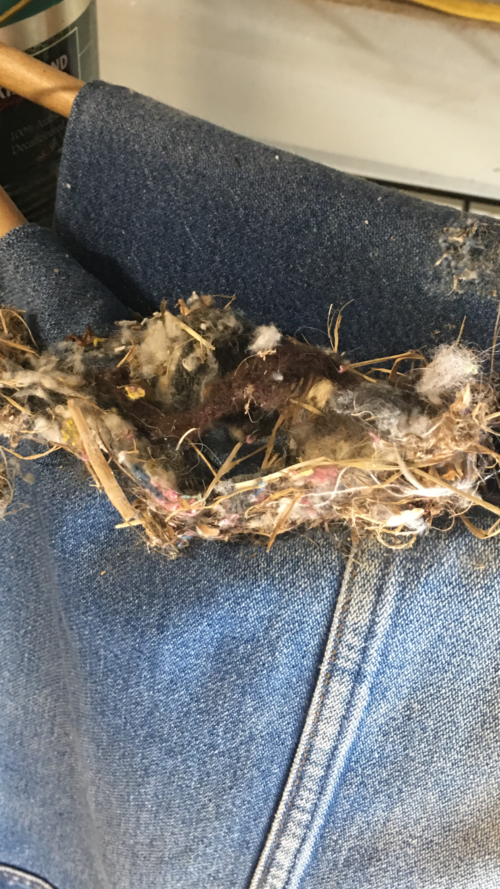