I knew we had a problem before we ever moved in. Our friends Ed and Dee lent us their travel trailer so we could live on the property while Glen remodeled the farmhouse. (Yes, I did try to help him. But he quickly learned that I contributed best by driving to and from Home Depot and Lowe’s.) The travel trailer wasn’t big enough for us, the dog, the cat and our luggage, so we stowed the suitcases on the concrete floor of the gutted farmhouse. The first morning here, I unzipped my suitcase to pull out a clean T-shirt, and found two brown, hard-shelled spiders inside on my clothes. Kind of like dime-sized crabs, but I’m guessing not as tasty. 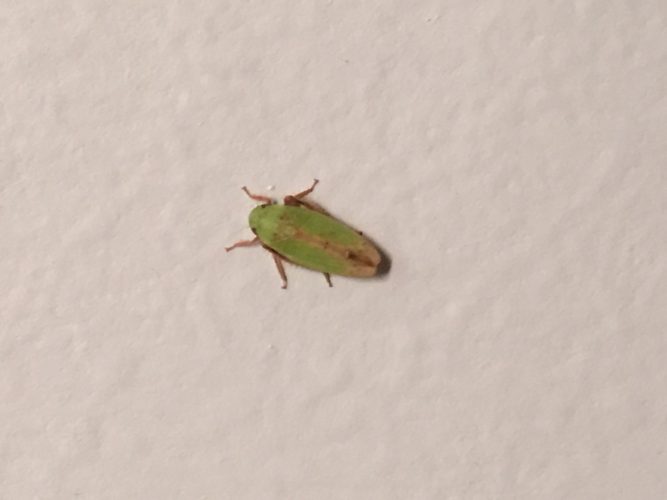 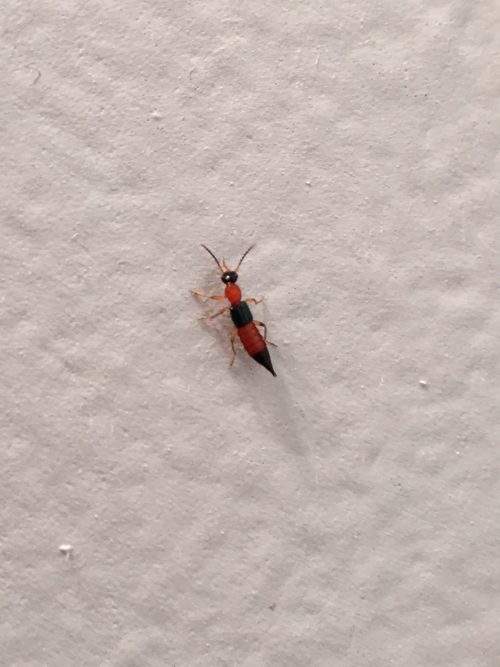 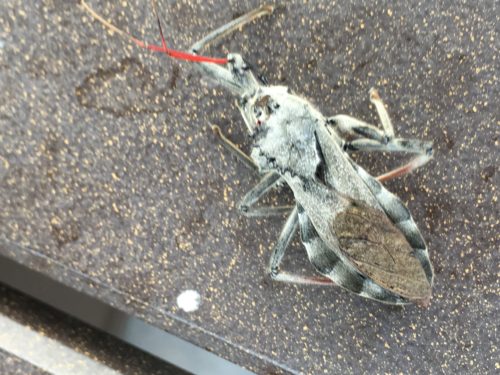 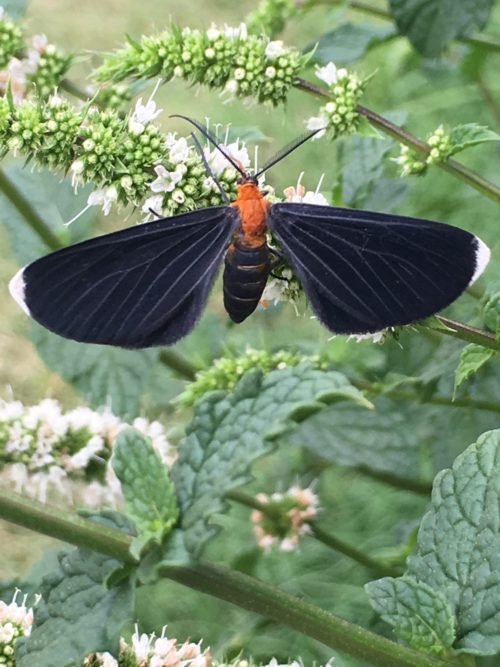 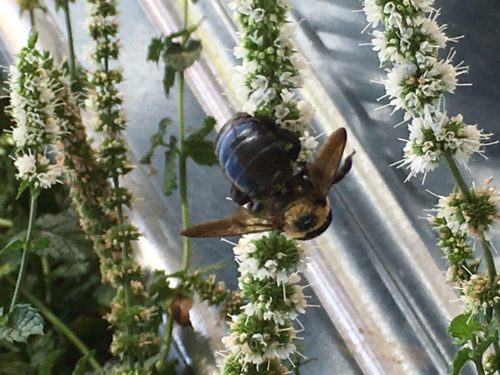 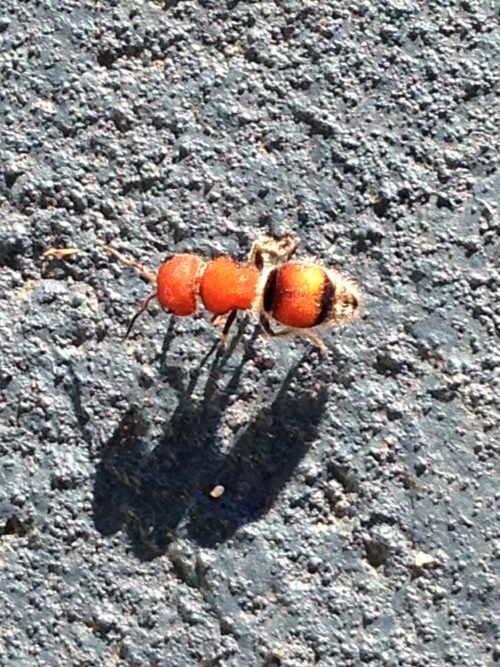 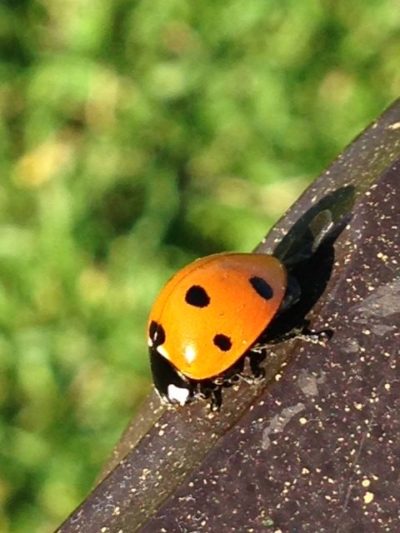 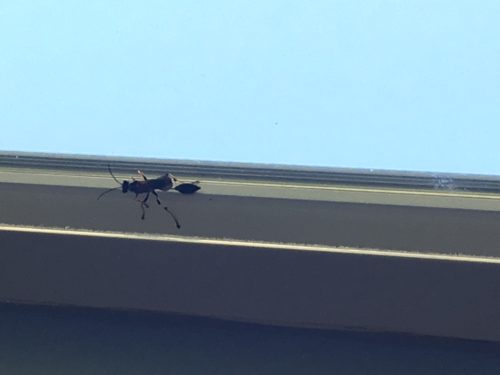