Archive for “The Owl and the Pussy-Cat” 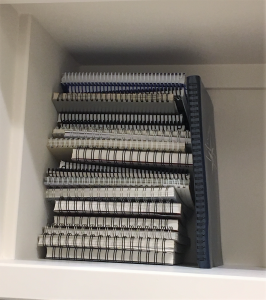 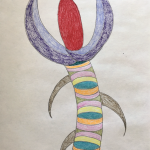 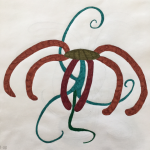 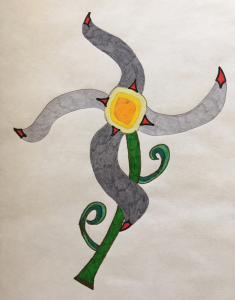 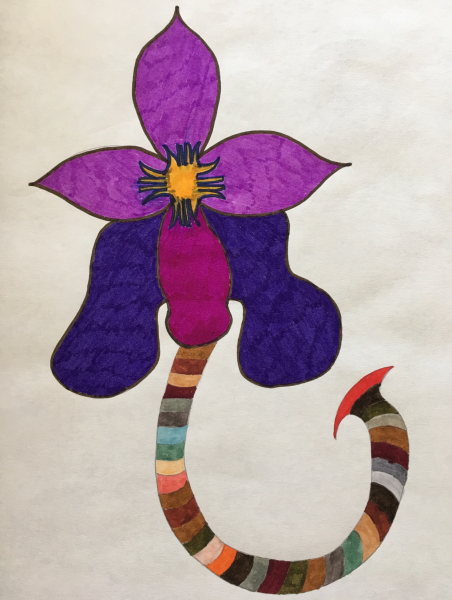 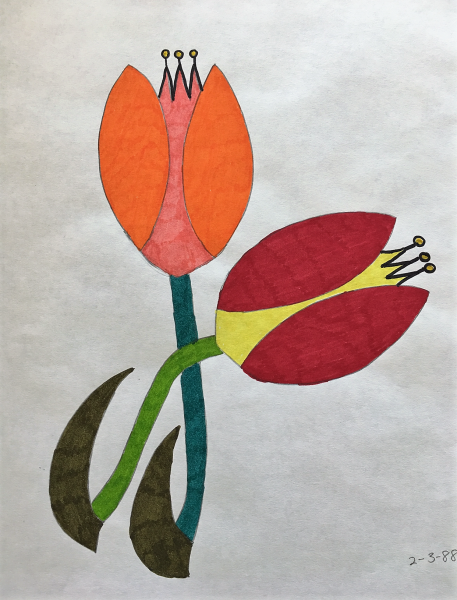 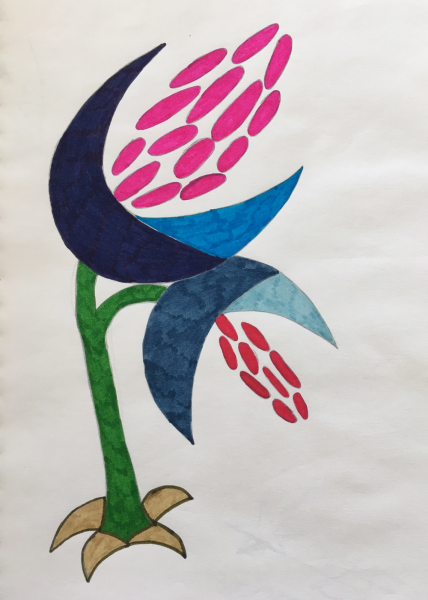 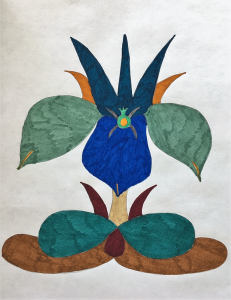 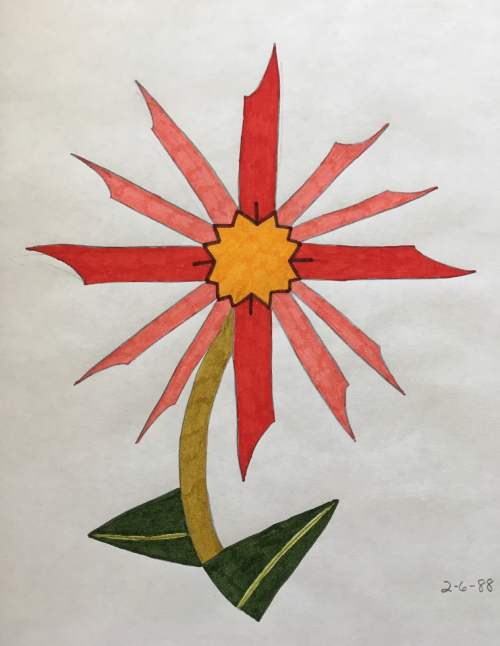