Archive for The Prophecy of Faeries 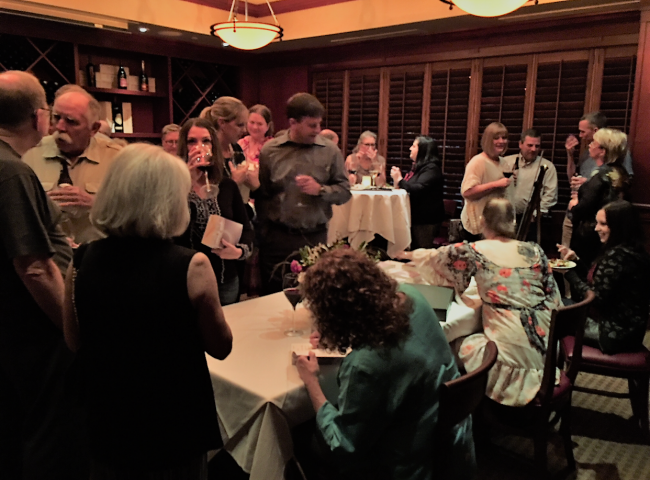 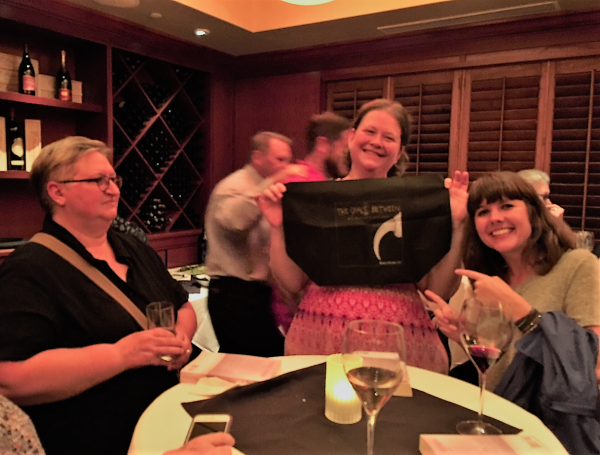 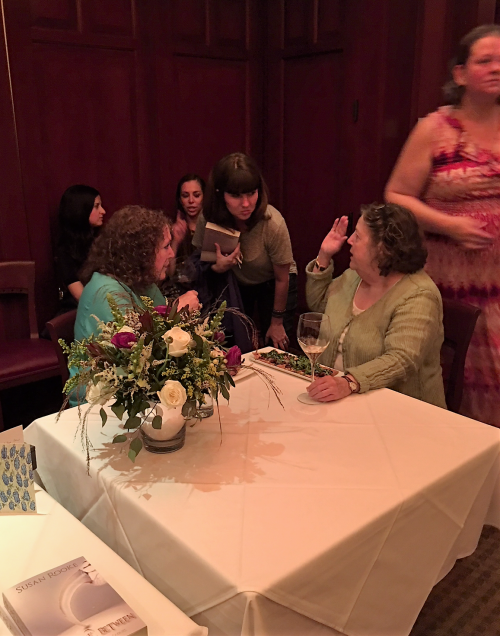 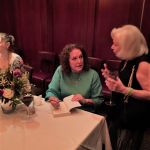 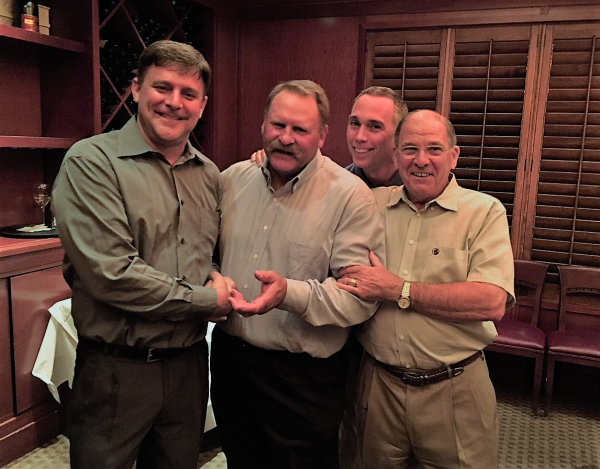 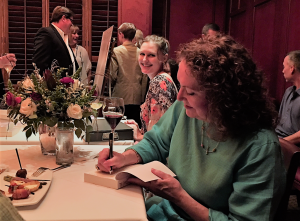 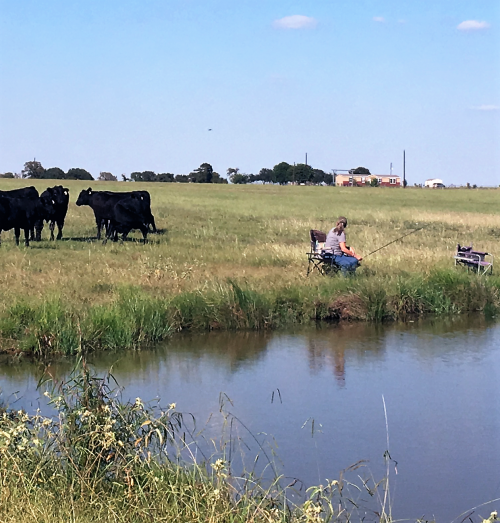