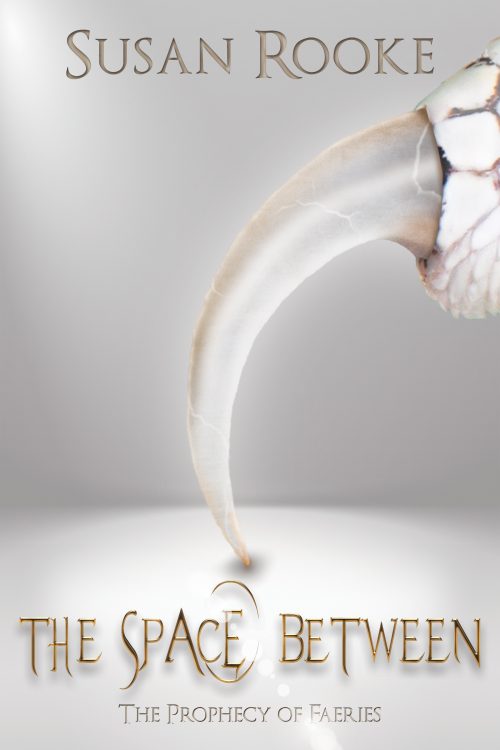 Tagged With: Deirdre, Lugo, Mellis, Robert Graves, The Space Between