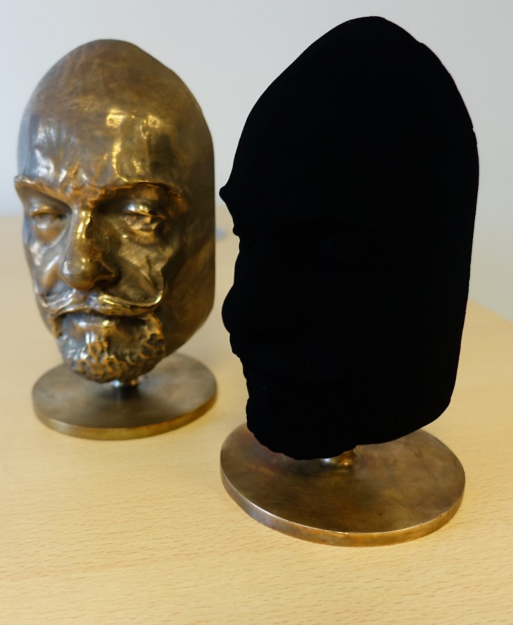 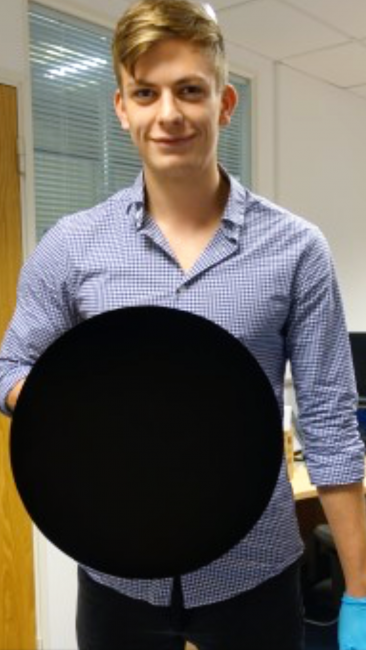 The first time I saw it was about a year ago. I was driving from the farmhouse one sunny morning, leaving the property to go in to the city. It was about 200 yards away when I spotted it in the grass just outside the front gate. Large, long. Very, very black. Motionless at first. I couldn’t imagine what it was. Then as I drew nearer, it crouched low and moved swiftly into the drainage ditch, turned on a dime and disappeared into the culvert under our road. 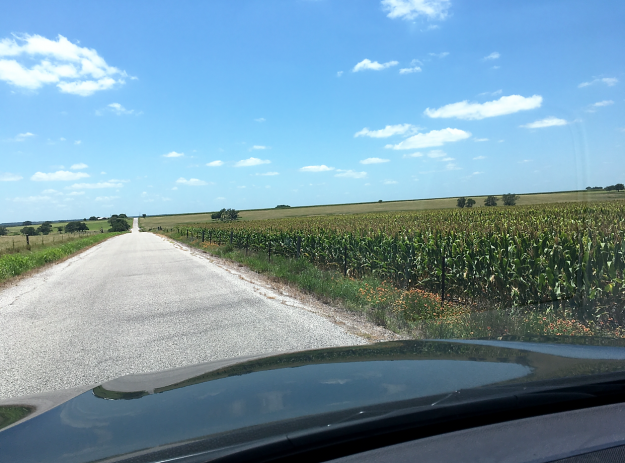