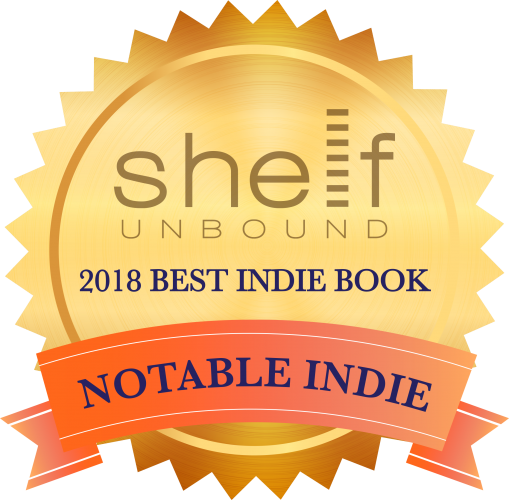 Blog, Featured Post, Publishing, The Realm Below, The Space Between, Writing
Susan Rooke – Author | Copyright © 2021 All Rights Reserved
Site Development by Tuned In Design a Division of Resource Connection, LLC