Archive for “I Love Paris” 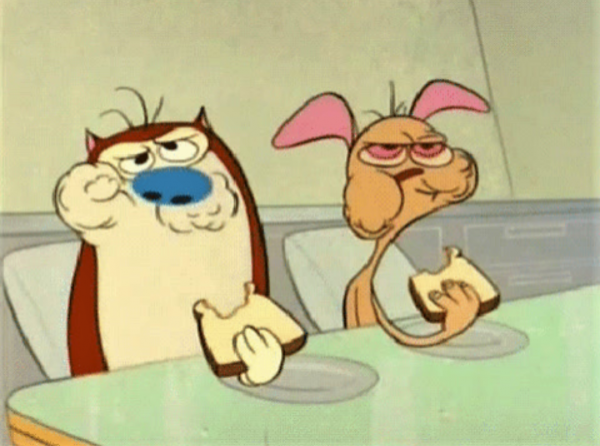 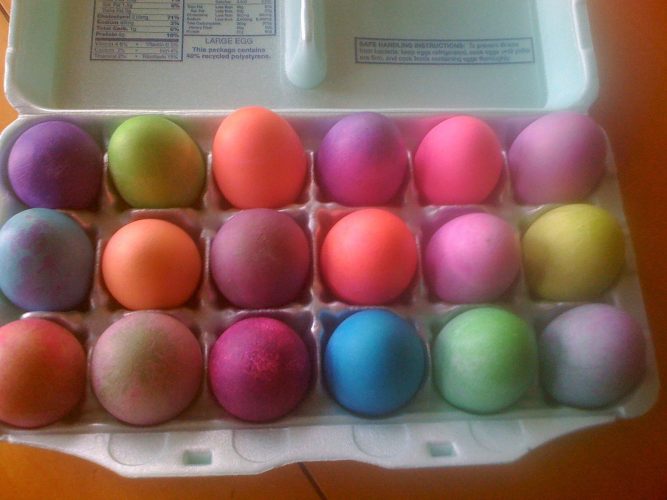