Every six or eight months I get a craving for hummus, and when that happens, nothing less than instant satisfaction will do. Luckily, I came up with a great recipe for it some years ago, and I’m sharing it with you today (in case you’re the sort of person who develops sudden urges for hummus, too).

This one came about in much the same way my recipe for vichyssoise did: I’d sampled so many bland, indifferent versions of hummus that I decided I should probably devise my own. Unlike the perfect vichyssoise I’d eaten at La Louisiane in San Antonio as a child, though, I didn’t have a perfect hummus in mind to base my attempt on. For all I knew there was no such thing, because I’d never tasted one. It didn’t matter if it was from a grocery store or a restaurant.

First, I investigated a number of recipes, making sure of my ingredients and getting an idea of the proportions. The recipes were all pretty similar, but after a little research I chose what sounded like the zestiest of the lot and made it. After all, I reasoned, if it turned out to be the perfect one for me, I could stop right there and no further work on my part would be necessary. But, sad to say, it was just like all the other hummuses in my life had been: flat and disappointing. However . . . it was still in the food processor. I could save it, by adding everything I thought it needed more of. In some cases, a LOT more. So I did. And then I wrote it down.

Here is the resulting recipe, which I’ve since made many times, for many people. This makes enough for a gathering, so if that’s more than you’ll be consuming over a few days, cut it in half. It’s easy (no need to cook chickpeas; canned work splendidly), immensely flavorful (Garlicky! Lemony! Tahini-y!) and satisfying. It’s equally delicious with cocktails or on its own with a few chips for breakfast. (Which is how I ate it this morning. And it would probably be amazing under the mashed green stuff on avocado toast, come to think of it.) Ladies and Gentlemen, I give you . . .

1. In the bowl of a food processor fitted with the steel blade, put the garlic, the tahini and ½ cup or so of the beans. Process until the garlic is finely minced.
2. Add the rest of the ingredients except for the parsley and process until smooth. At this point (depending on how dry the beans are), the consistency may be too dense and more olive oil and/or water will be necessary. I add in both, with a bit more oil than water.
3. Taste for seasoning, especially necessary if more olive oil and water have been added. I usually add more salt and red pepper flakes, tasting several times along the way.
4. Last add the parsley and process until the hummus is delightfully creamy and smooth. (This is when I have to stop myself from eating it out of the processor bowl with my finger.)
5. Transfer to a container for storage in the refrigerator, or serve at once. If I’m not diving in right away with a bag of tostadas (hellooo, breakfast!), I like to garnish the top with a drizzle of olive oil, some chopped parsley and a sprinkling of red pepper flakes. 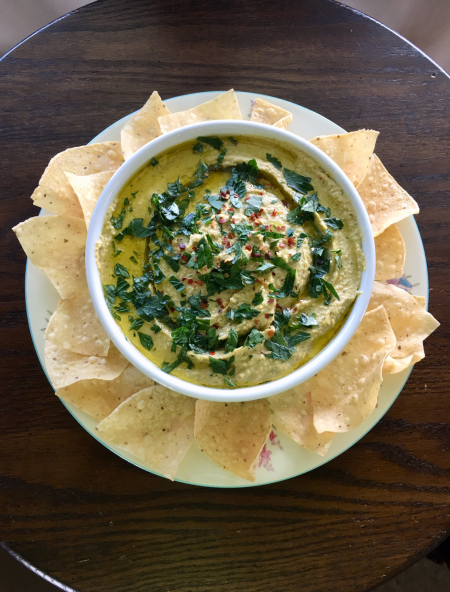 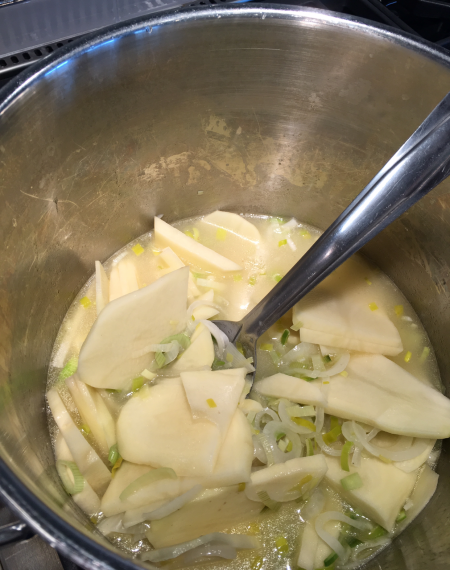 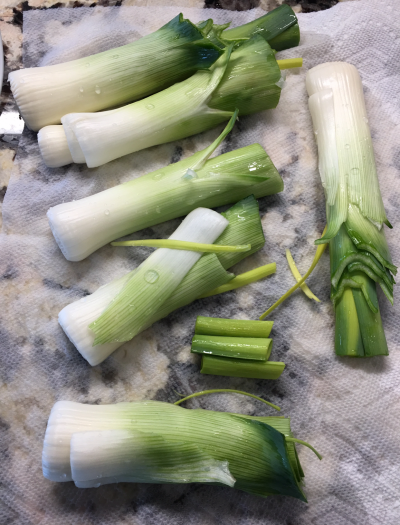 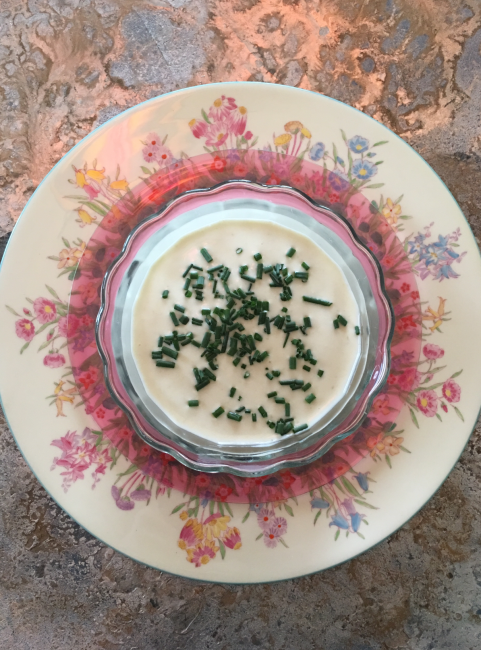