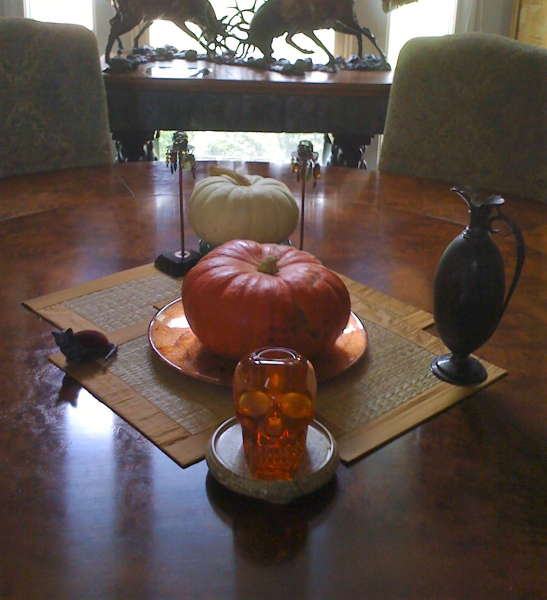 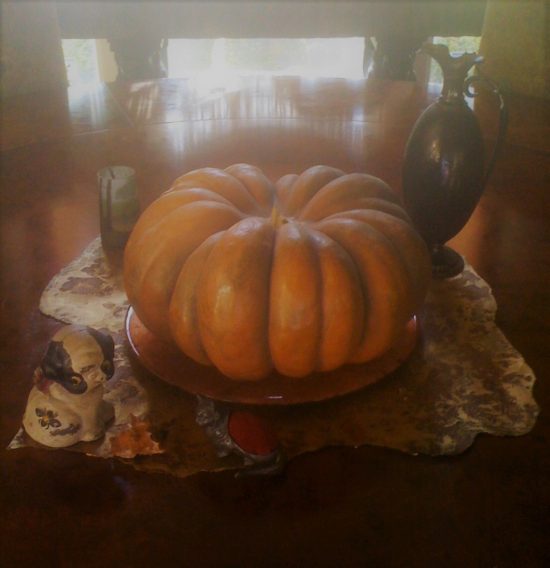 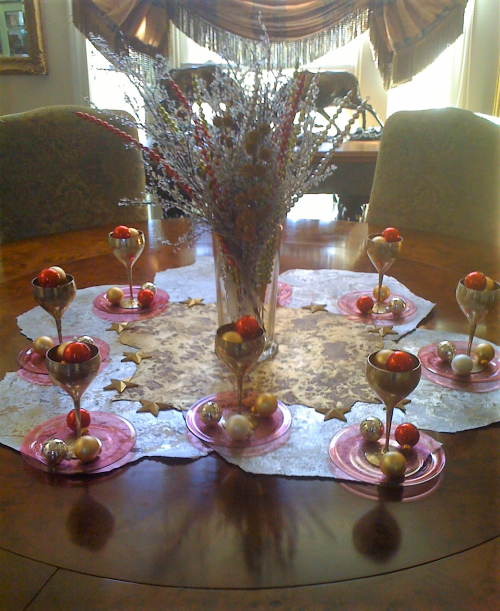 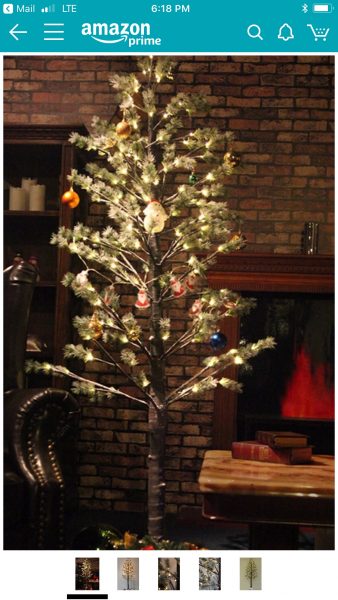 Too Close to Home

Does the movie Legally Blonde make you cry? It does me. It’s one of my favorite film comedies, undemanding, frothy and lighthearted. But because it reminds me of wonderful times with my daughter, it also makes me sad. Inspired after seeing the movie together in the summer of 2001, we embarked on a mother-daughter journey of nail/hair appointments and shopping excursions that lasted through the end of Katie’s high school years in 2006. It was girly and fun, and created memories that will last us both all our lives. I don’t know what good that’ll do me, though, because I can hardly bear to remember them.

The word “nostalgia” has its origin in two Greek words: “nostos,” meaning “return home,” and “algos,” meaning “pain.” Originally nostalgia meant homesickness so acute it was a disease, a serious condition that could result in severe debilitation and even death. Now it’s come to mean something closer to a sentimental stroll down Memory Lane, a look back at recollections that elicit feelings of warmth, with maybe a touch of the pleasurably bittersweet.

Not for me. When I look back I risk drowning in a sea of regret and longing.

Needless to say I don’t scrapbook and I don’t save concert ticket stubs. If I move more than a few hours away, I don’t keep friends. I throw things out as soon as they’re used up, tattered, or broken, because to save them is to create a cult of memory. Which is a weight I cannot bear.

How did this happen? I wasn’t always like this, and there is a window on the distant past—before I was 16 or 17—that I can look through freely. But by the time I started college I was set in my determination to focus only on the present and future. It began when trying to keep in touch with high school friends left me depressed, so I stopped. Ever since then I’ve kept my back turned on almost the entire block of time that lies behind me. I am free to examine recollections from the past four to five years, but the rest are stored in a mental strongbox, out of sight and as far out of mind as I can stow it. Ten years from now, this moment will have been in that box for a long while.

You Can’t Go Home Again is a Thomas Wolfe novel published in 1940. I’ve never read it. But the simple truth of the title hits me whenever I wonder why I’m wired this way. Why does dwelling on the past, especially its happiest moments, make me literally sick to my stomach? Does my head know something my heart won’t accept? That my best days are behind me?

Well. That came out of nowhere. Let’s pretend I didn’t say it.

Right now I’m working on The Underland: The Rise of Tanipestis, Book 2 in my fantasy series. Without giving anything away, I’ll say that one of the characters must travel to the realm we usually think of as Hell, and to do so, is forced to relive a day from the distant past. It’s a wrenching experience that brings fresh pain to a character who’s already been through plenty. Is there a little something of me in all of my characters? Even this one?

Yes. Sometimes more than a little.

This post is the result of a suggestion from my friend Susan, who has friends she’s kept for seventy (!) years. Thank you, Susan, for your idea. It prompted me to confront issues that I prefer to box up and forget. Oh, and there are no photos to accompany today’s text, but it’s probably obvious why.

Next time, something less serious: the Westside, a refreshing summer drink that’s like limeade for grownups! Have your pitchers ready!