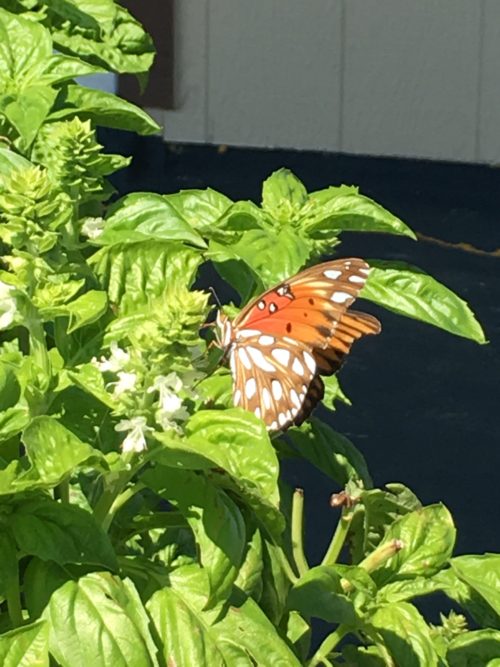 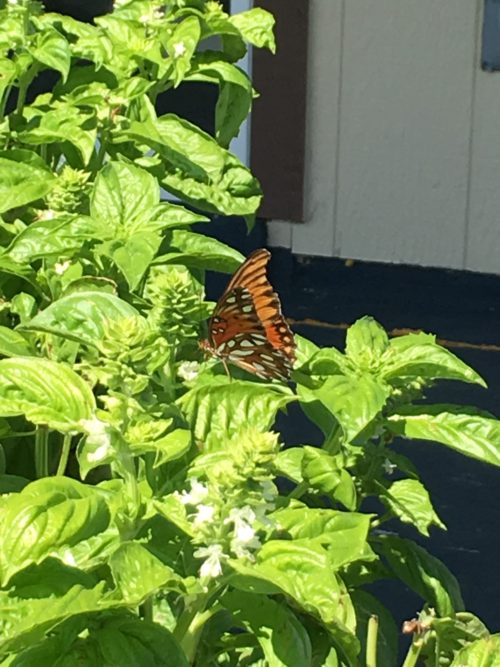 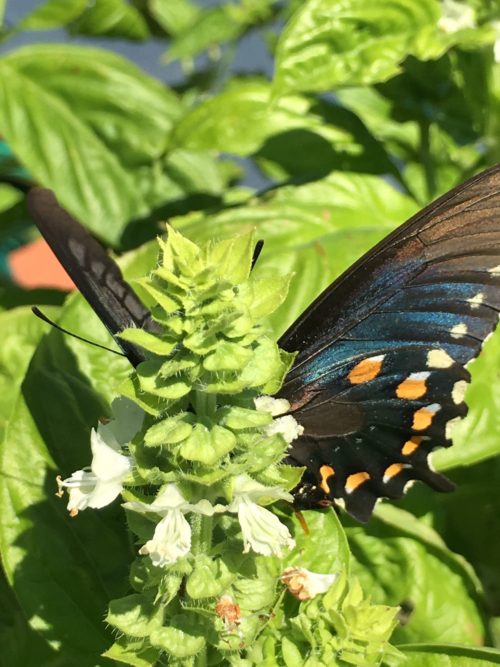 Many of the birds we see now are traveling the same direction. We’ll have our annual warbler and vireo visitors, as well as more of the usual inland migrants, but the variety doesn’t stop there. The countryside in this part of Texas has more water than where we used to live. Most properties have stock tanks, and some even have small soil conservation lakes. That makes the area very attractive to waterfowl and other types of water birds. We’ve seen a few ducks already this fall, but the ones that winter over will be along a bit later in the year. Water birds that winter further south, however, began streaming overhead weeks ago. A partial list of what we’ve seen includes Roseate Spoonbills, Sandhill Cranes, a single Whooping Crane in a flock of Sandhills, American White Pelicans, Wood Storks (which may or may not have a small population living year-round nearby) and either Glossy or White-Faced Ibises (they wouldn’t hold still long enough for me to be sure). As I write this, an American White Pelican floats on the pond behind our farmhouse. It’s been resting there for a couple of days. The area is peaceful, and the pond has good fishing. 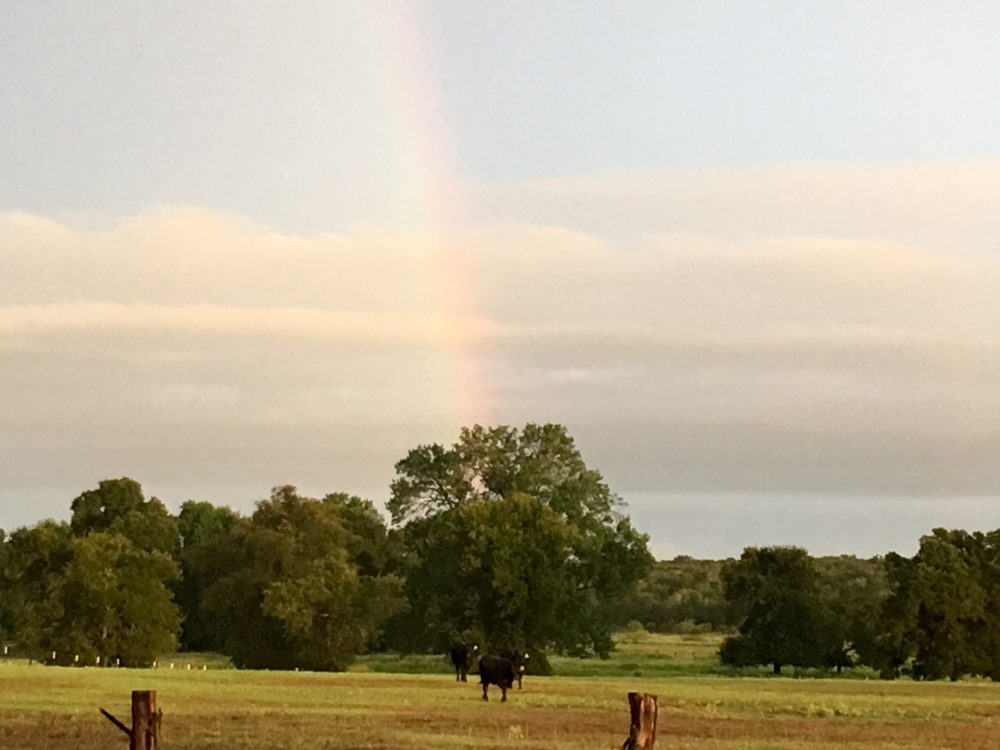