So far the cows on our place reproduce the old-fashioned way. We don’t at this time use artificial insemination. The herd bull, 44, services them, and 9 or so months later, if all goes well, a healthy calf is born. We don’t interfere much, and nature takes its course. But sometimes the course nature takes is not the one you’d hoped for. A couple of weeks ago Glen and I spotted a newborn calf dead in the pasture. A little girl, likely stillborn. She was a big calf, and with greater size come greater birthing difficulties. 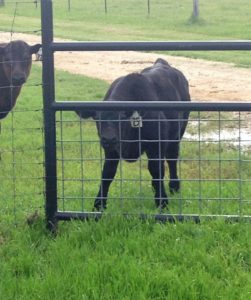 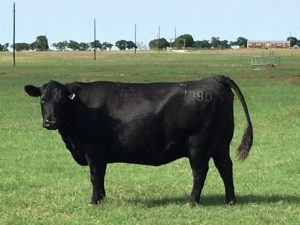