Archive for Salina B. Baker 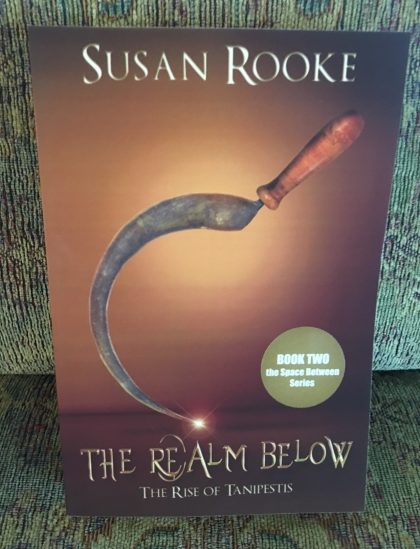