Archive for the Anchor Summer Sour

The Anchor Summer Sour: A Cocktail for Warm Evenings

Posted by Susan Rooke
No Comments 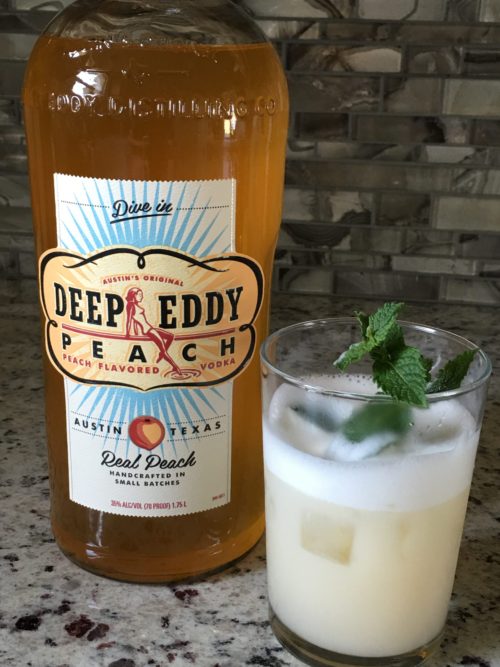 At first we didn’t really know what to do with it. Glen’s idea was to make a riff on the Fuzzy Navel, a beverage (I wouldn’t call it a cocktail) of orange juice, peach schnapps, and often a splash of vodka. We’d enjoyed many a Fuzzy Navel in the early summers of our marriage. But after considering it, I decided it was just too sweet and too 1980s. We needed a better use for the vodka than just subbing it in for the schnapps. So for a time the vodka sat on the pantry shelf. (Did it occur to me then to check out the recipes on the Deep Eddy Vodka website? No, but it has since, and you might want to take a look at them too.)

Around that time our cocktail enthusiast daughter Katie had sent us a recipe for a White Mojito. Thanks to a lack of three of the specified ingredients (in particular the white rum), and a burning desire to stay home instead of driving 20 miles one way to the store, I’d transformed that Mojito recipe into the gold rum-based Machete (see my post from May 19th, “The Machete: A Cocktail”). The success of that experiment inspired me to attempt another one. Glen and I enjoy sours, with their delicate blend of sweet and tart so perfect for summertime, so why not create a sour with gold rum and the peach vodka? How bad could it be? Well, it’s darn fine. 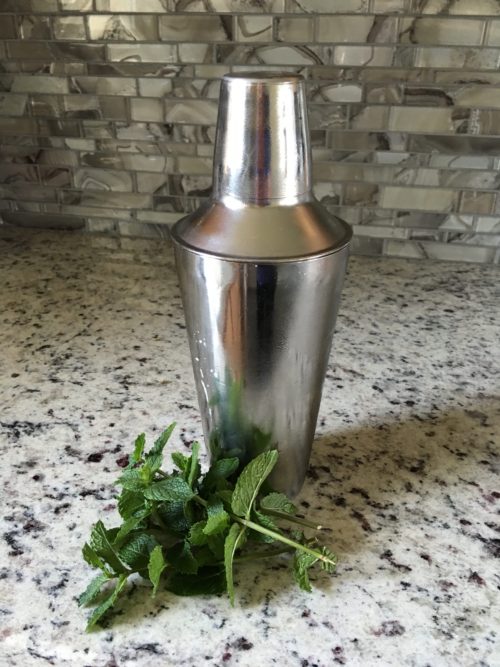 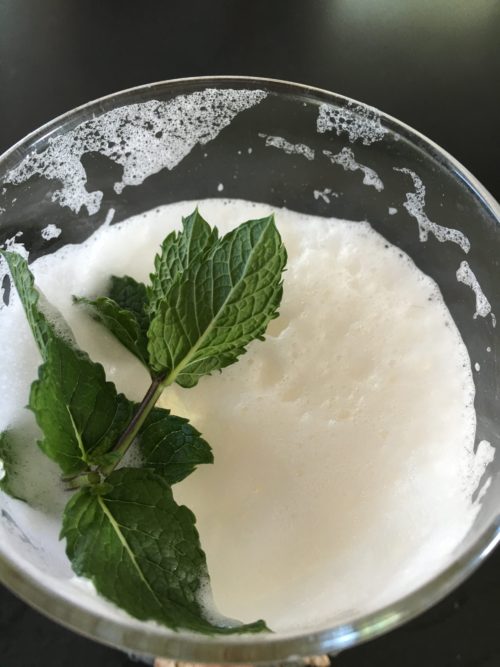 Egg white at its finest 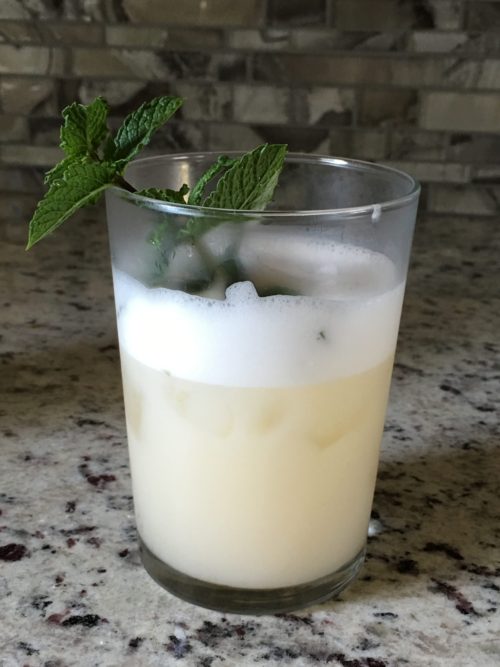