Archive for the Golden Rule 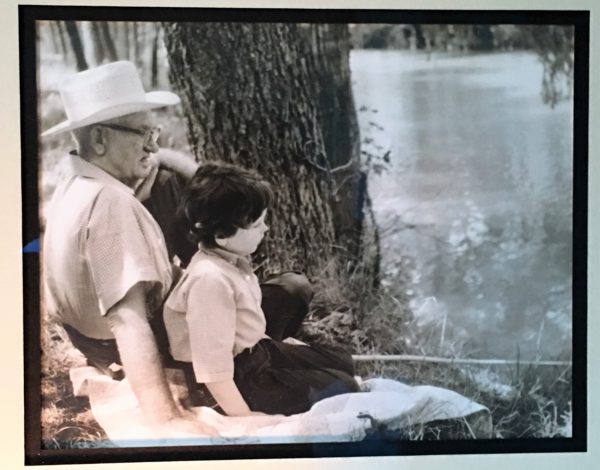 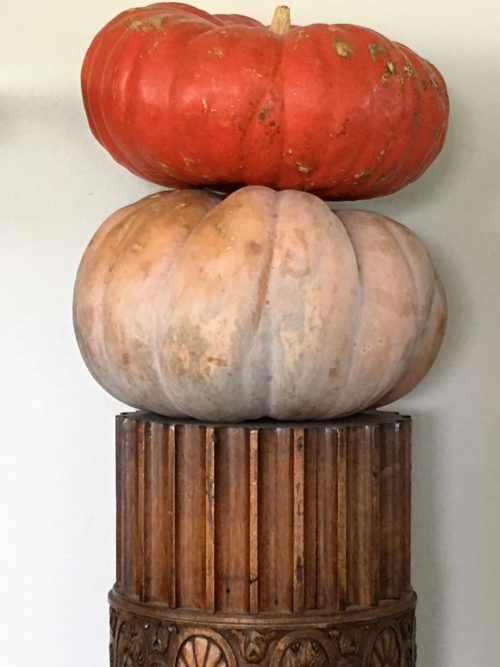