Archive for The Salvation Army 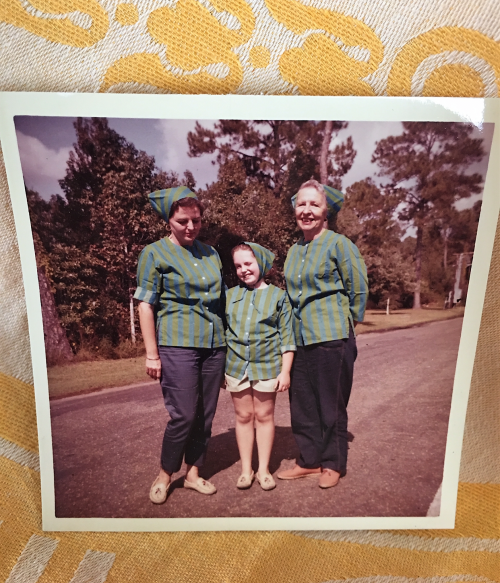 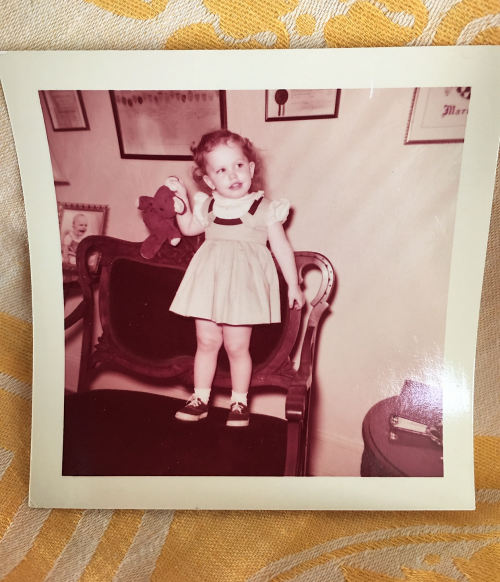 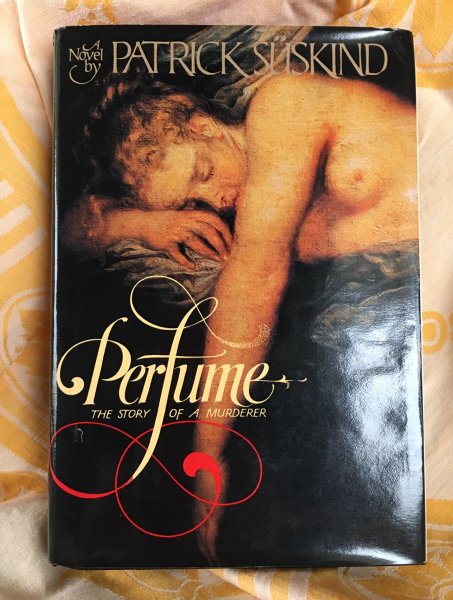 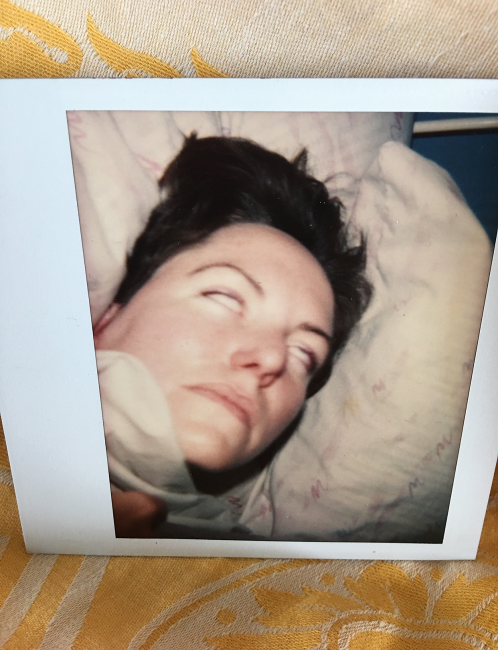