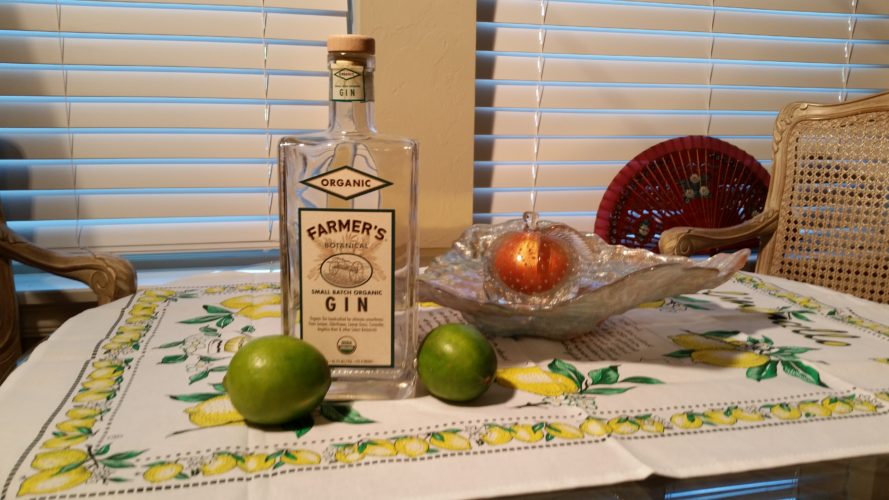 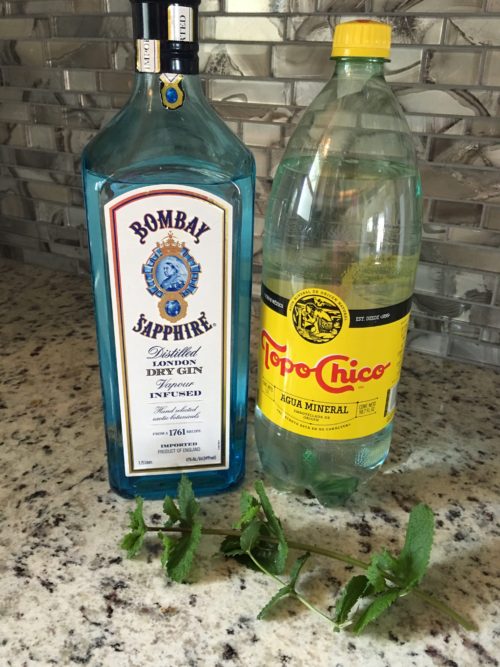 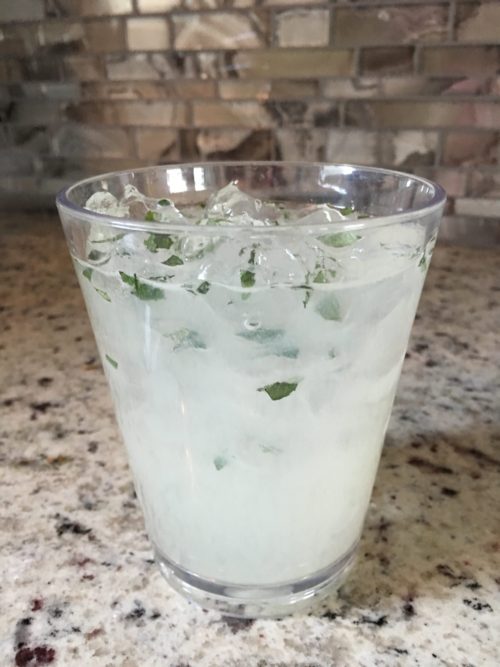 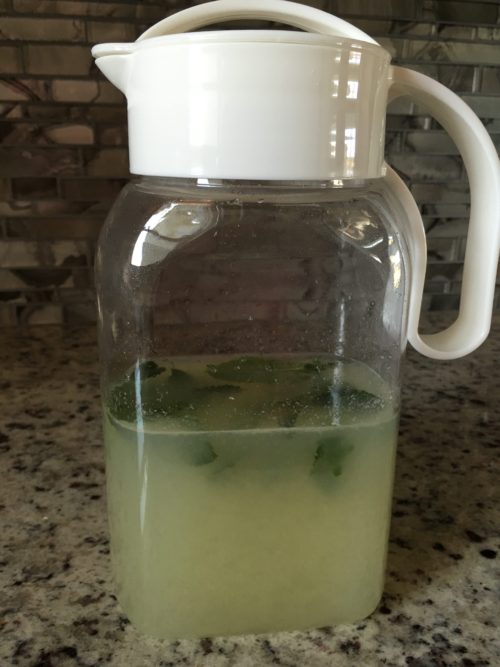 Unlike the Anchor Summer Sour, we didn’t invent the Westside. It turns out a lot of people over the years had already subbed lime juice for the lemon juice, though they still called it a Southside. Glen and I called it a Westside to distinguish it from the classic Southside, and because we lived on the west outskirts of Austin at the time. Now we live elsewhere, but it’ll always be a Westside to us. And it makes these dog days of summer just a little more enjoyable.