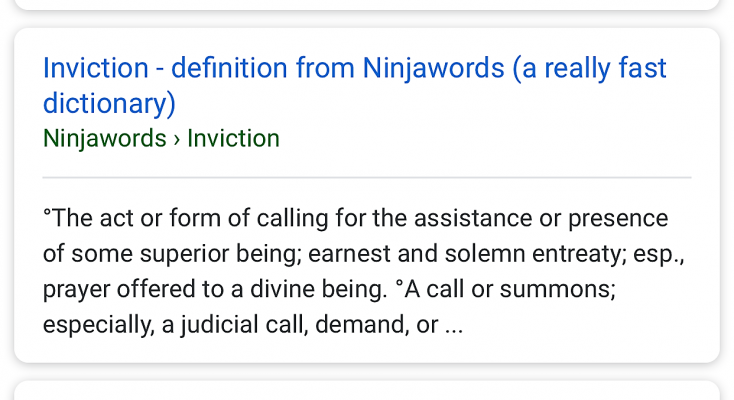 Tagged With: Allowyn, Bryngwyn, characters, inviction, Lugo, Pollector, The Realm Below, The Space Between, writing